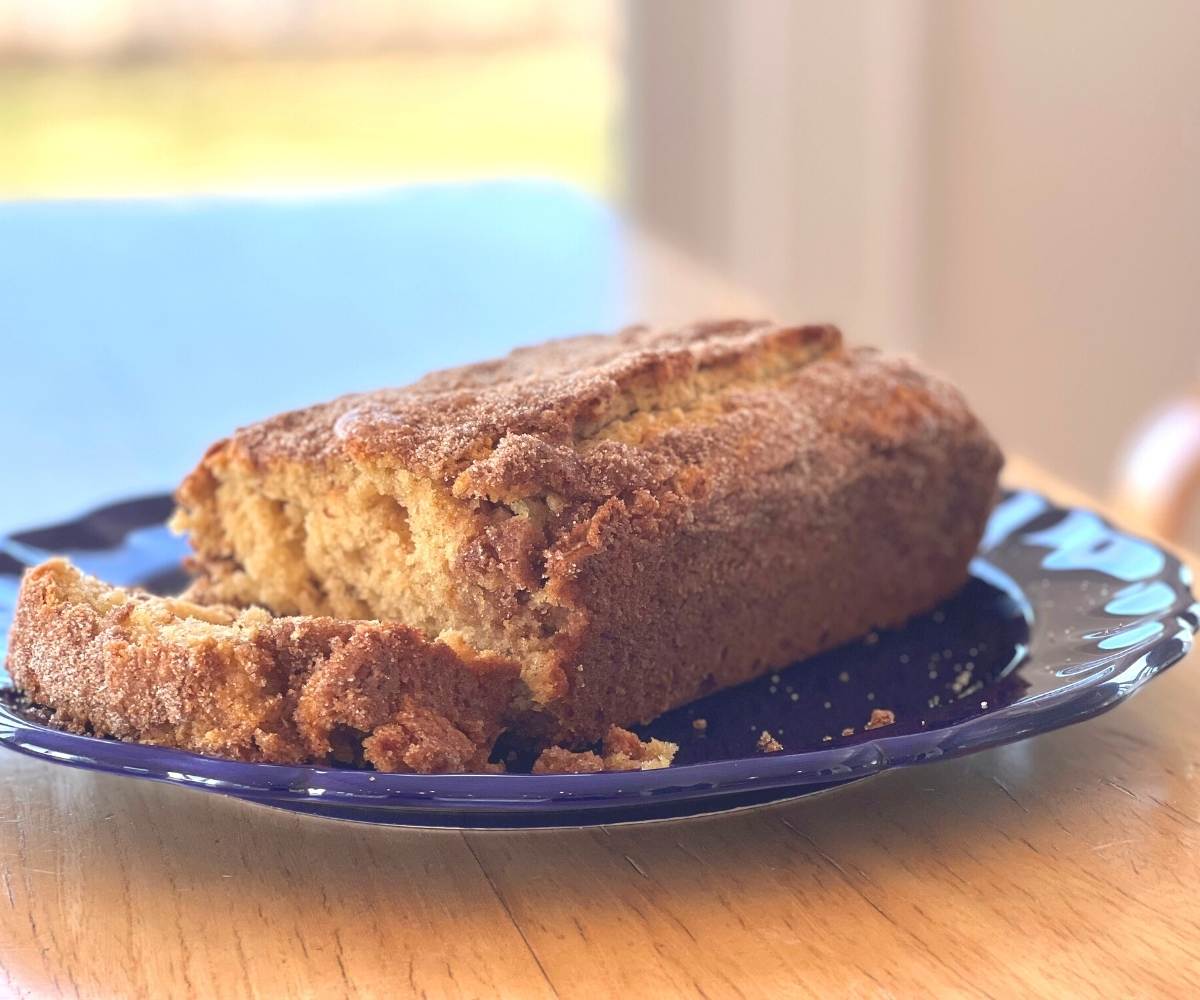 This Amish cinnamon bread recipe is delightfully sweet and buttery with a cinnamon swirl running through it and over the top.

A Short and Irrelevant History of Amish Cuisine

The Amish are descendants of the Anabaptists, a Swiss religious sect that was part of the Protestant reformation in the 17th century. A group of Anabaptists, led by Joseph Ammann, broke off from the main sect and renamed themselves “Amish” after their leader. They immigrated to the United States, settling first in Pennsylvania, and from there spreading to parts of Ohio and Indiana. As German speakers, they are confusingly known as Pennsylvania Dutch (an Americanization of the German word for “German”, “Deutsch”).

Amish farmers brought with them their native cuisine (German and Swiss, primarily). These evolved to incorporate American crops like barley, wheat and corn. Amish farmers also generally eat off of their own farms, so their diets were rich in homegrown vegetables and the livestock they raise (aka lots of pork products). None of this, however, is relevant to this recipe. That said, the Amish are known for their baking.

The Not Amish Friendship Bread

Don’t have any buttermilk lying around? Here are some alternatives:

Love the taste of cinnamon in the morning? It’s a wonderful spice. So do we! Here are a few more of our favorite cinnamon recipes, from coffee cakes to cinnamon rolls to breakfast breads. 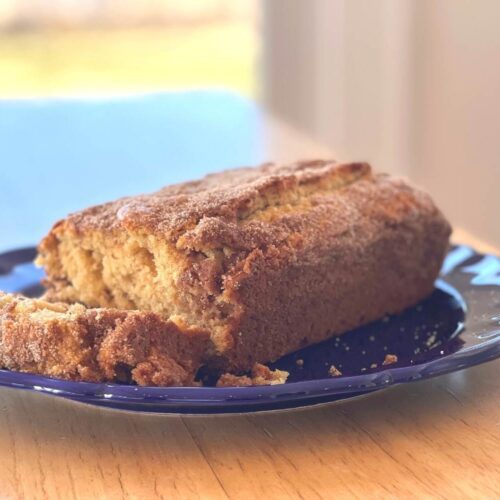 This is the best Amish cinnamon bread recipe we know. It has a generous swirl of cinnamon bread through the middle and over the top, making it a decadent but delicious breakfast treat.
5 from 3 votes
Print Recipe Pin Recipe
Prep Time 15 mins
Cook Time 40 mins
Course Breakfast
Cuisine American
Servings 8 servings

For the cinnamon mixture (filling and topping):

For the Cinnamon Sugar Mixture:

Keyword cinnamon, quick bread
Tried this recipe?Let us know how it was!