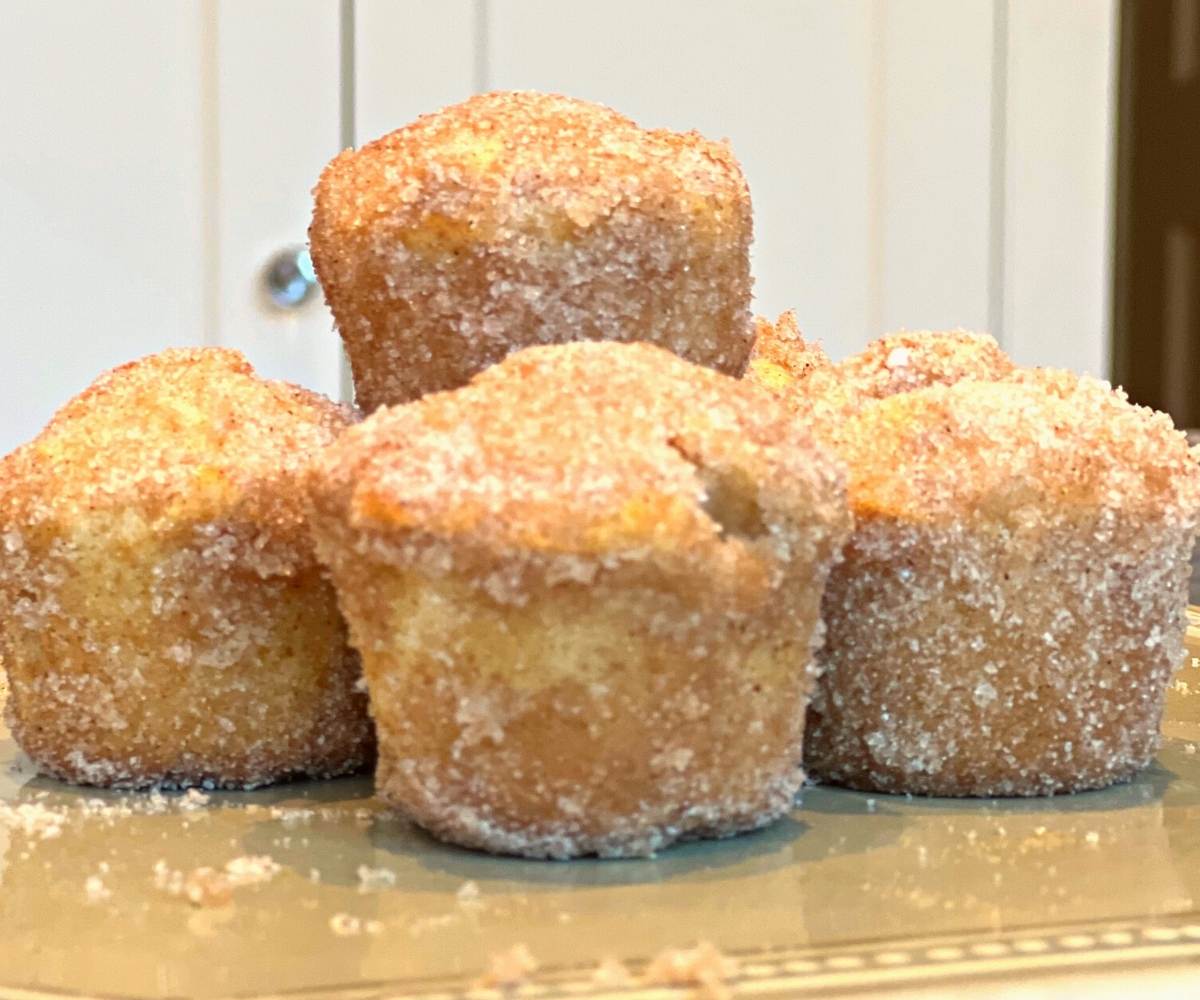 These delicious muffins get dipped in browned butter and then dusted with cinnamon sugar. There’s no better way to start your morning than this browned butter cinnamon muffin recipe!

A Short History of Cinnamon

We think of cinnamon as a ubiquitious North American spice. It is so central to American baking that you can’t make an apple pie without it. We know this because our Mother, in an attempt to appease the many cinnamon-hating French citizens who would show up at our house for Thanksgiving, used to try. In fact, however, Americans are not unique in their love of Cinnamon. Romans used it in religious ceremonies and Egyptians for embalming. In medieval Europe, Cinnamon was revered for its many qualities — digestive, aphrodisiac, and a treatment for coughs and colds. The Dutch and Portugues fought brutally to control the Sri Lankan cinnamon plantations.

Why You Should Make This Delicious Cinnamon Muffin Recipe

These homemade cinnamon muffins are like a sour cream coffee cake, a cinnamon sugar donut, and cinnamon rolls had a baby. What these muffins lack in streusel topping, they make up for in the browned butter cinnamon coating. If that doesn’t sound delicious enough to tempt you, we give up. With their quick bake time, the mini muffin version of these make for a quick breakfast so you can enjoy this great recipe on a weekday morning!

Love cinnamon? We don’t want to limit you to this recipe. Here are a few other great ideas!

We love fluffy muffins. Looking for more ideas for how to fill your muffin cups? Check these tasty muffins out: 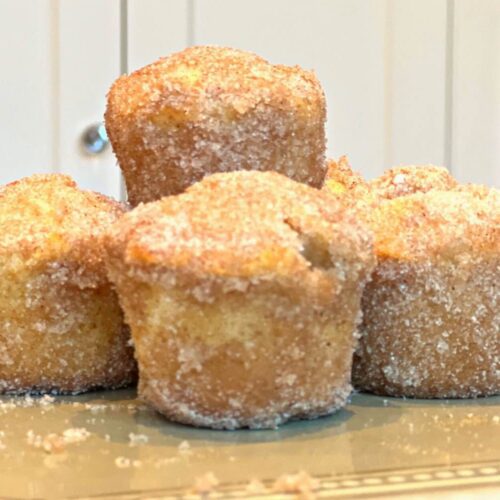 These muffins are really meant to be eaten warm. This is not an instance to make a double batch, unless you are cooking for a crowd. In a pinch, you can keep leftover muffins in an airtight container and revive them in a toaster oven before eating.
Keyword browned butter, cinnamon, muffin
Tried this recipe?Let us know how it was!