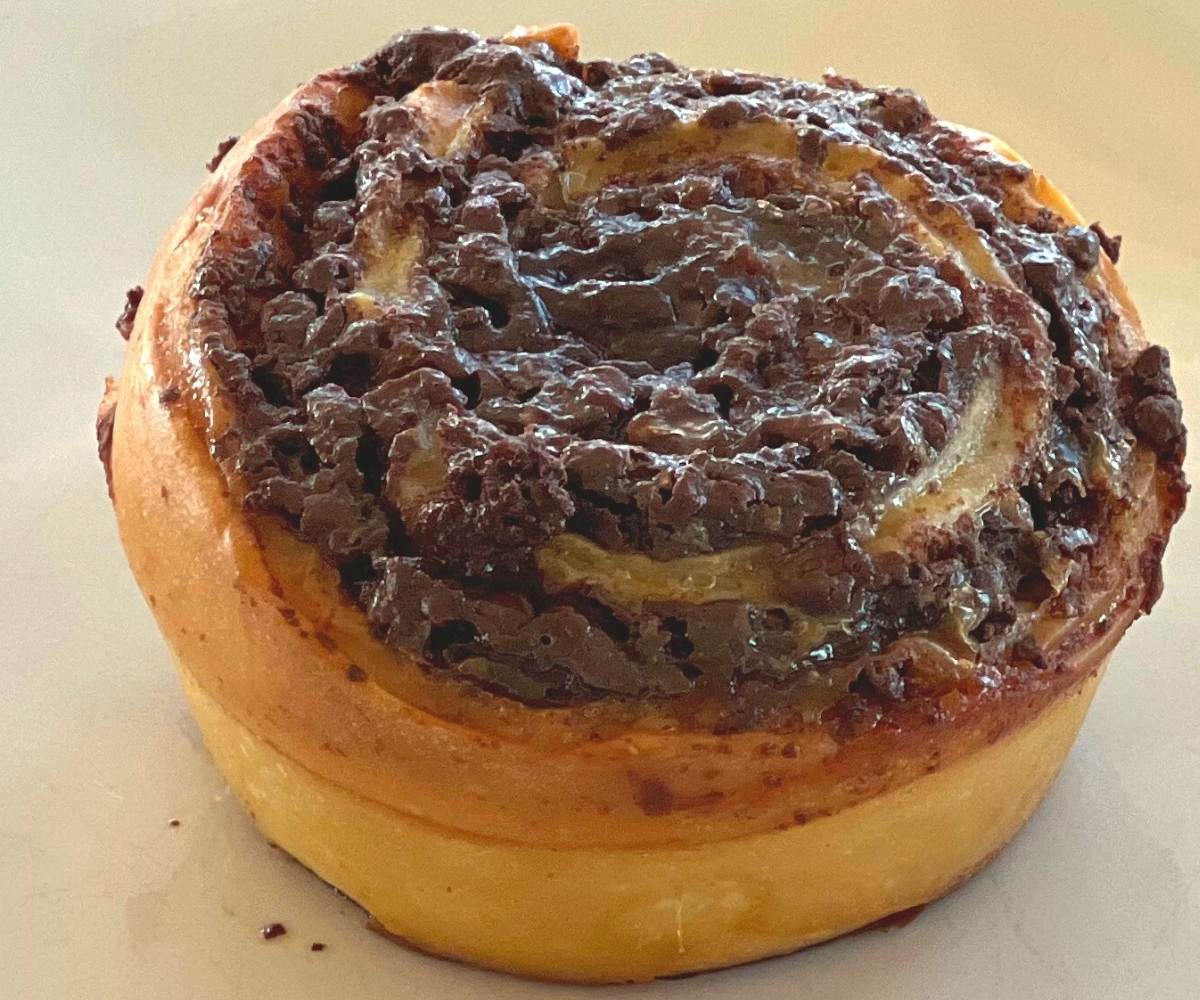 Have you ever wished that chocolate babka came in a more portable (and dare we say more portion-controlled) form? Well, this chocolate cinnamon rolls recipe is here to make your dreams come true.

A Short History of Chocolate Babka

Babka seems to have originated in Eastern Europe. Bakers in Jewish communities would wind left-over challah dough was with a sweet filling (typically jam or nuts) and bake it along with the challah. The word “babka” refers to the grandmothers (“baba” or “bubbe”) who would have baked the challah. Chocolate would have been prohibitively expensive in pre-war Eastern Europe, so it’s unlikely that it was part of the equation at that point. Babka travelled with the Jewish communities to both the United States and Israel. In the United States, the dough remained yeast-based and un-laminated, while in Israel, a more croissant-like dough is now more commonly used. Around 1950, Eastern European style bakeries in both Israel and the United States started adding chocolate to their babkas (because, why not?) and the rest is history.

From Babka to Cinnamon Roll

We know that we are not alone in consuming an entire chocolate babka in a single sitting. So, this chocolate cinnamon roll provides all the babka-y deliciousness in twelve portions that you can easily and elegantly share with your friends, rather than wolf down immediately.

Love your breakfast on the sweet side? So do we. Here’s a short selection of our favorite most ourageously sweet breakfast items. 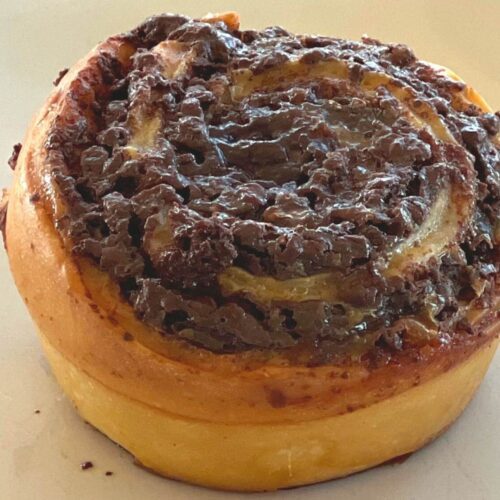 Rolls can be fully prepared the night before and then baked the next morning straight from the refrigerator. They will take a little longer; roughly 25-30 minutes. Eat warm rolls immediately, ideally with a cup of coffee. If necessary, you can store in an airtight container, but you will notice a severe drop-off in tastiness.
Keyword babka, chocolate, roll
Tried this recipe?Let us know how it was!