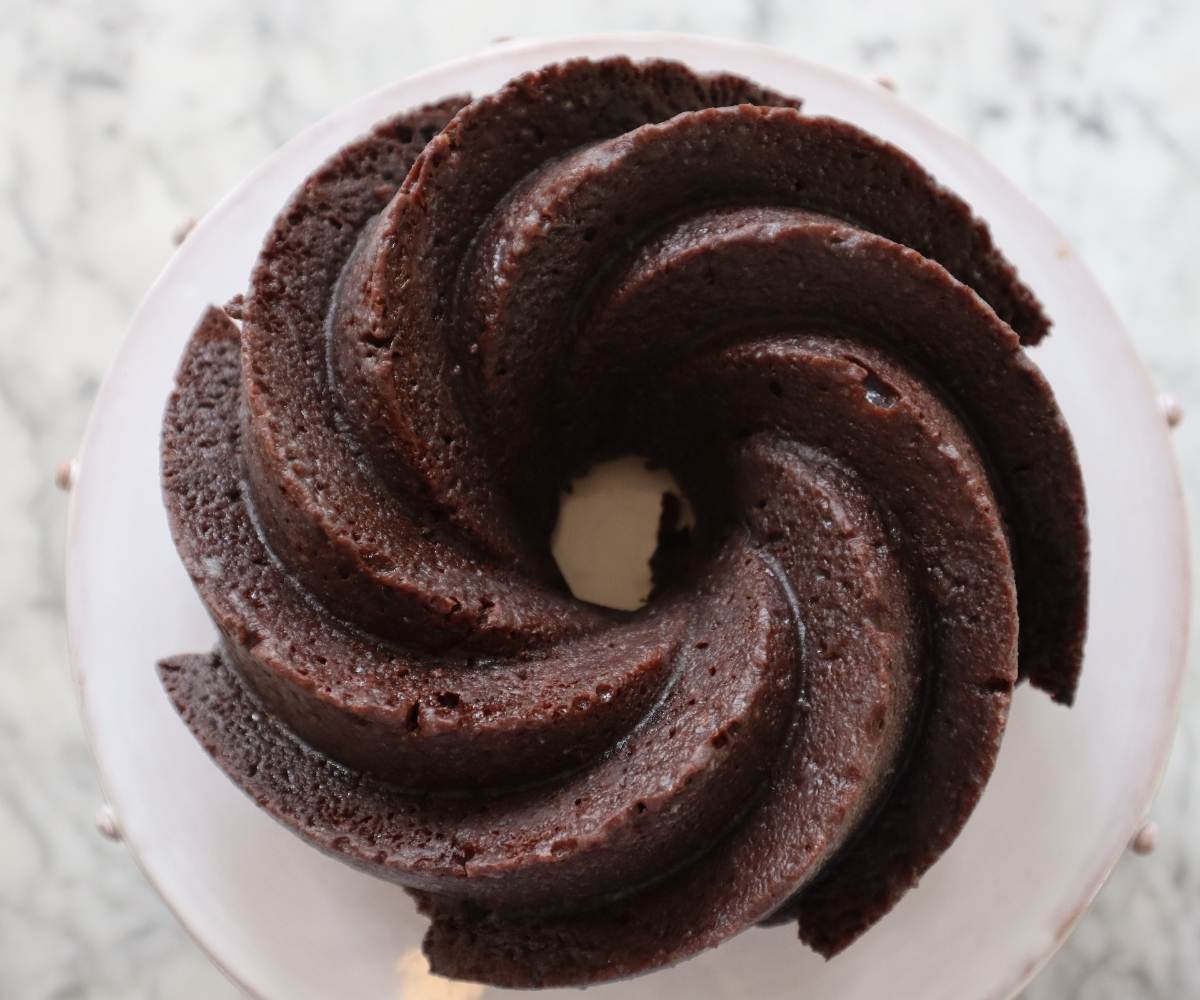 Question: Is there anything better than an ooey-gooey rum cake?

Answer: Only one thing – this chocolate rum cake recipe

A Short History of Chocolate and Rum Cakes

A Short History of Chocolate

Entire books have been written about the history of chocolate, so we’ll keep it brief here. Cocoa is native to the Mexican Gulf Coast and between 1500 and 400 BCE the Olmec people began grinding it up and consuming it as a frothy (if very bitter) beverage. Descendants of the Olmec probably brough cocoa to the Maya, who depicted the harvesting, preparation, and consumption of chocolate on vases. They also drank cocoa from these same vases — trace amounts of the chemical theobromine, a component of chocolate, survive in many vessels. Cocoa beans were also used as currency.

Columbus first encountered cocoa beans upon his arrival in Guanaja, in modern Honduras. He confused them with almonds, but brought a sample back with him to Spain since he could tell that they were highly valued. The market for chocolate expanded rapidly from Spain throughout Europe. Spanish colonists began cultivating cocoa trees in Trinidad in the 18th century, when prices for chocolate reached a fever pitch. Cocoa, like cotton and cane sugar, led to an increase in trade of African slaves in the Carribean. Cocoa trees are still grown in the Carribean today, although the vast majority of the world’s chocolate is grown in West Africa.

Beyond the Chocolate Rum Cake Recipe

Love dark chocolate flavor so much that this chocolate rum cake recipe just isn’t enough? So do we! Here are a few more of our favorite rich chocolate desserts.

About Rum and Cakes

What’s the best type of rum to use in a cake? Great question! We did an exhaustive survey, and here are our favorites. 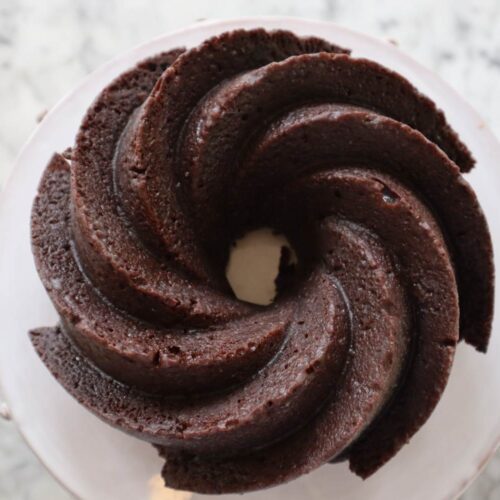 For best results, serve this moist cake on the day you bake it at room temperature with some whipped cream on the side. If you have any leftovers, cover cake tightly with plastic wrap and store at room temperature for 2-3 days.
Keyword bundt cake, chocolate, rum
Tried this recipe?Let us know how it was!