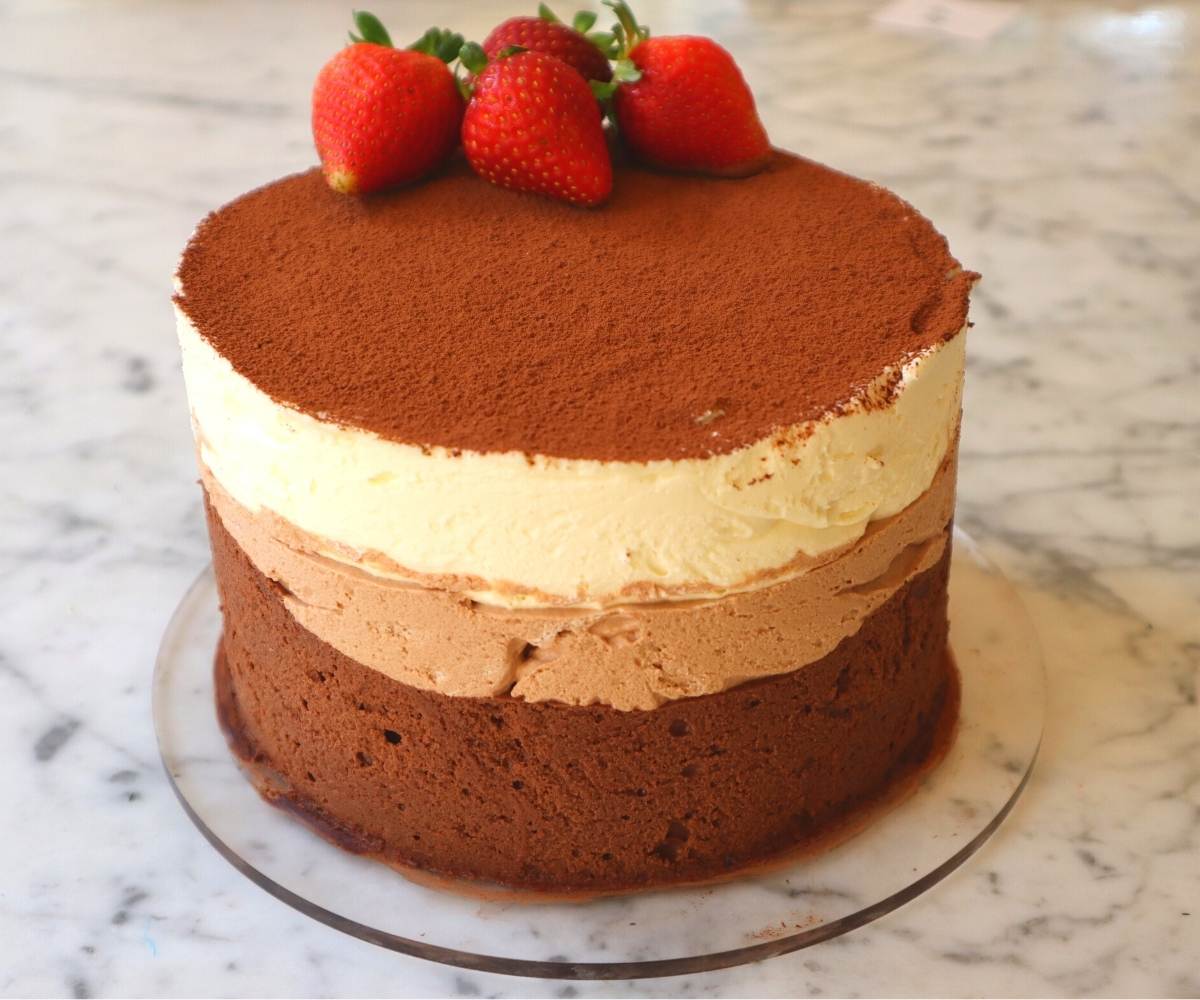 We like to make this special dessert, which layers dark, milk, and white chocolate mousse cake, for extra festive occasions. Since the mousses are already quite rich, we skip the chocolate cake base for an all-mousse experience.

A Short History of Commercial Chocolate-Making

While the history of chocolate cultivation is long and complicated, the modern history of making commercial chocolate products begins at the end of the 19th century. Prior to this date, chocolate was generally consumed mixed with milk as a liquid beverage (aka hot chocolate). In 1847, British chocolatier J.S. Fry and sons developed a paste made of sugar, chocolate liquor, and cocoa butter and molded it into the world’s first commercial chocolate bar.

In 1876, Swiss Chocolatier Daniel Fry partnered with Henry Nestle and ushered in the next great innovation in chocolate making. By adding powdered milk to Fry’s recipe, they created the world’s first milk chocolate bar. Throughout the early part of the 20th century, innovation in the chocolate industry continued as chocolatiers developed techniques to make chocolate bars sweeter, chewier, and more melty (at just the right time — in our mouths).

Like so many great dessert items, white chocolate emerged from a glut of an industrial product. After World War I, Nestle was faced with a surfeit of powdered milk. What is a corporation to do? Clearly, turn it into something edible and tasty. In its simplest form, white chocolate consists only of cocoa butter, milk, and sugar. The cooca butter is a byproduct of the cocoa powder production process so, all in all, white chocolate is a stupendously efficient food.

In the mood to whip up something for your next celebration? Here are some of our favorites. 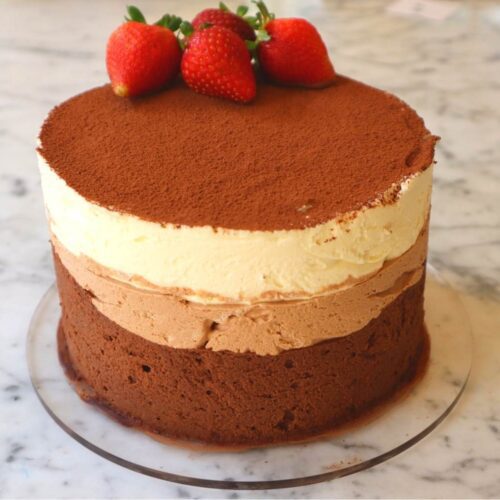